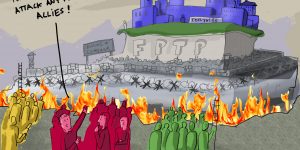 Whether the next General Election is held in 2024 or earlier, Labour faces a huge challenge. It is generally acknowledged that should the main opposition party suffer its fifth electoral defeat in a row, its survival as the oldest ‘social democratic party’ in the Western World will be at stake. A review of why Labour […] 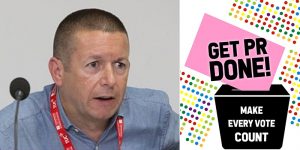 Howard Beckett of Unite, Duggy Johnstone of the BFAWU and Caroline Osborne of Labour for a New Democracy in conversation in a GET PR DONE Zoom session on 16 March 2021. Three videos. 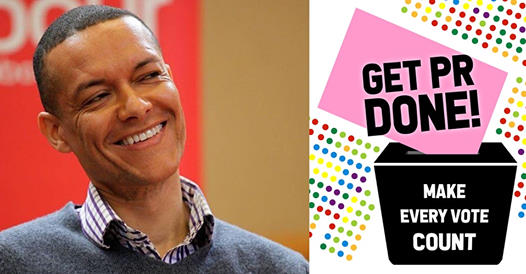 An interview with Norwich South Labour MP Clive Lewis on why the Labour Party in the UK should back electoral reform.

Rhiannon Binns, Derbyshire Dales CLP member, on how easy it can be to have a CLP pass a PR motion, and what she did. Prominent Labour Party activist Laura Parker in conversation in a GET PR DONE Zoom session on 15 February 2021. It is in two parts.