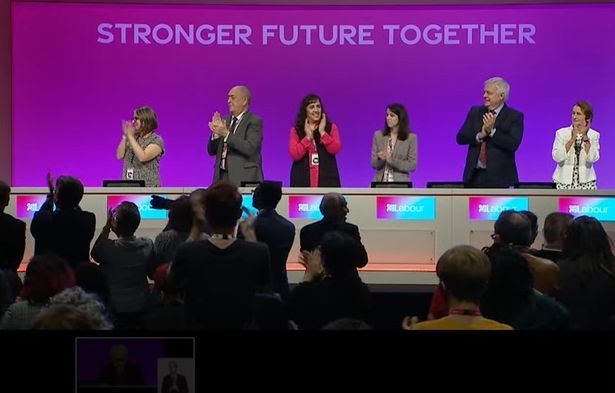 Get PR Done! worked hard to support the PR motion at the recent Labour Party Conference. While that motion gained huge support from CLP’s it was defeated by the Union block vote. However, the Unite union which voted against the PR motion has now adopted a new policy in favour of PR. We want to get the message through to Labour that if the conference vote were held again today, the motion would be carried. So we would like every Get PR Done! supporter who has an elected Labour MP (or Councillor) to write to their representative and outline the case for PR.

Some of you may have an MP who is already in favour of PR (there is a handy list of those MP’s at the bottom of this page where you can check). If you do that’s great, but please still write to them regardless to let them know that you are right behind them when it comes to PR.

For those have an MP who is either against, or who has yet to publicly state a view, we need them to hear our voices in favour of PR. We know that you are all really busy people, so if you don’t have time to write your own letter, we have made it really easy for you.

Dear Labour MP,
At your party conference on 27 Sept., the motion for electoral reform was overwhelmingly supported by CLP’s, but was not carried as a result of the union block vote. ( A copy of that motion can be found in this ‘Labour List’ article https://labourlist.org/2021/09/conference-rejects-motion-committing-labour-to-proportional-representation/ ) However, a large and in fact, decisive component of that block vote, the UNITE union, has now changed its policy.As new UNITE secretary general Sharon Graham said on 22nd October: “Today, Unite policy conference voted to support proportional representation for the first time in our history.”

“Our members across this union already use PR to elect their representatives – it is high time that Westminster caught up. Our political class has failed working people and our system is broken. It is time to change our democracy.”

Since the Unite policy conference would normally have taken place prior to the Labour Conference — but did not due to the pandemic — it is quite clear to me that the electoral reform motion should have been carried. The consequence is that the leadership would now be considering the adoption of PR as party policy for the next election. I would therefore urge you to pressure the leadership to include the proportional representation in the next manifesto.