Join Former President of Fair Vote Canada, Réal Lavergne, and President of the Liberal Democrats, Dr. Mark Pack for what should be an enlightening discussion of experiences of PR from across the Atlantic and how lessons from Canada can be applied to British Politics.

About Fair Vote Canada: No electoral reform organisation anywhere in the world has had more experience in campaigning to make the switch from FPTP to PR than Fair Vote Canada. (Canada was a colony of Britain and FPTP was a British export.)

Established in 2001, FVC has been involved in eight provincial referenda on PR. It could have taken at least some of the credit for Liberal Party leader Justin Trudeau’s promise during the 2015 Canadian election campaign that “this will be the last Canadian election fought under first-past-the-post.” (The Liberals won that election; less than 18 month later, PM Trudeau welched on his pledge.)

Co-founder of Get PR Done!, Alan Story, will interview Réal Lavergne who will explore:

We are delighted that Liberal Democrat President Mark Pack has agreed to act as a Guest Responder, to provide a British political perspective on the issues raised during the session.

Then there will be lots of time for questions from the audience. 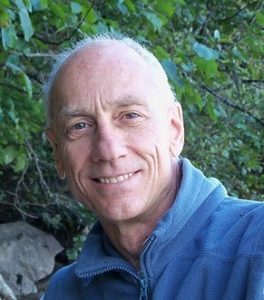 Representing Fair Vote Canada: With a PHD in Economics and Political Economics and wealth of International Experience, Réal is uniquely placed to share experiences and lessons from the fight for Fair Votes across the Canadian Provinces. Prior to Engaging in the cause of electoral reform, Réal built up 49 years of professional Experience across various fields of Policy Research and Management. Réal currently sits as Chair, “Revitalizing Our Democracy” and is President of Fair Vote Canada’s National Region Chapter. 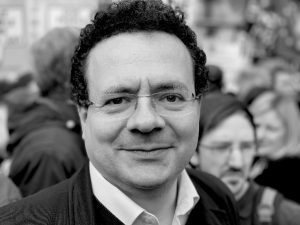 Dr Mark Pack needs little introduction to the British PR movement. Mark is President of the Liberal Democrats, a leading voice for PR in British Politics. Mark has authored books including “101 Ways To Win An Election”, hosts the podcast “Never Mind the Barcharts” and was referred to by the Daily Telegraph as “One of the party’s key thinkers on campaigning tactics and organization”.

+++++++++++++++++
A familiarity with Canadian Politics is NOT NECESSARY for this
session. It could be argued that Canada has progressed further than the
UK in the PR Journey. The parallels between campaigns in Canada and
lessons learned will be HUGELY VALUABLE to all PR campaigners and
attendance is HIGHLY RECOMMENDED
++++++++++++++++++